Our new website is currently under construction.
***Rockfield Studios isn't or will not be for sale***

Rockfield Studios are proud to announce the launch of our own merchandise, please click on the link to be taken to our shop.

Rockfield Studios began its commercial recording life in 1961 and in 1965 was acknowledged to be the first residential recording studio in the world.

The now famous studios have played host to many of the world’s biggest artists – Rush, Oasis, Iggy Pop, Nigel Kennedy, Simple Minds, Coldplay, Black Sabbath, Robert Plant and in 1975 was the primary studios used by Queen for the recording of the greatest pop record of all time ‘Bohemian Rhapsody’. 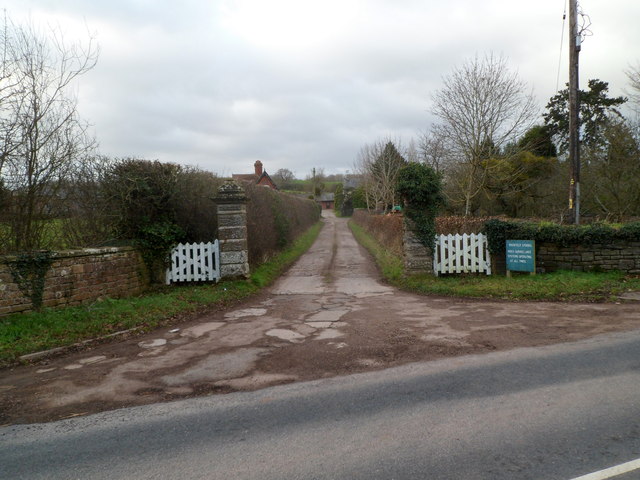 Rockfield Studios Please fill in the contact form below, and a member of our team shall get back to you as soon as they can.